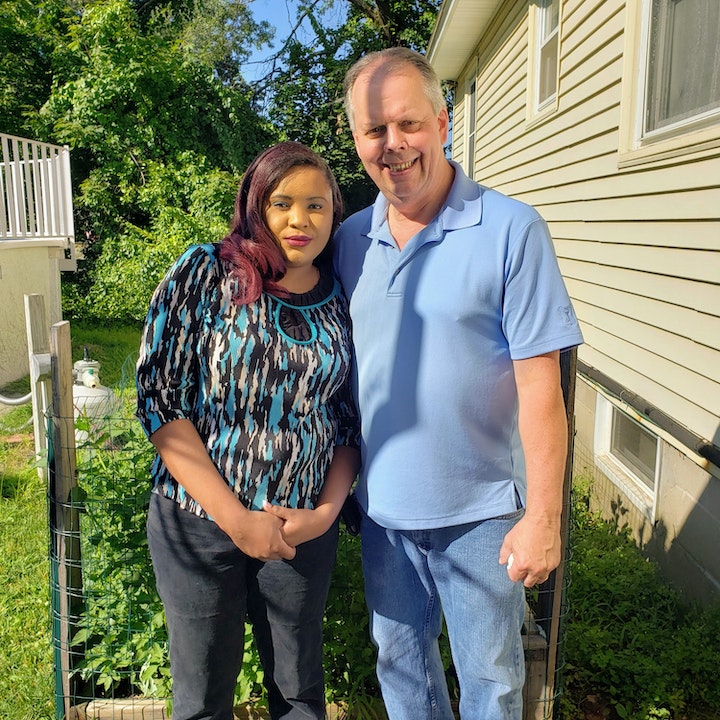 Jesus also told them other parables. He said, “The Kingdom of Heaven can be illustrated by the story of a king who prepared a great wedding feast for his son.  When the banquet was ready, he sent his servants to notify those who were invited. But they all refused to come! “So he sent other servants to tell them, ‘The feast has been prepared. The bulls and fattened cattle have been killed, and everything is ready. Come to the banquet!’  But the guests he had invited ignored them and went their own way, one to his farm, another to his business.  Others seized his messengers and insulted them and killed them. “The king was furious, and he sent out his army to destroy the murderers and burn their town.  And he said to his servants, ‘The wedding feast is ready, and the guests I invited aren’t worthy of the honor.  Now go out to the street corners and invite everyone you see.’  So the servants brought in everyone they could find, good and bad alike, and the banquet hall was filled with guests. “But when the king came in to meet the guests, he noticed a man who wasn’t wearing the proper clothes for a wedding.  ‘Friend,’ he asked, ‘how is it that you are here without wedding clothes?’ But the man had no reply.  Then the king said to his aides, ‘Bind his hands and feet and throw him into the outer darkness, where there will be weeping and gnashing of teeth.’ “For many are called, but few are chosen.” Matthew 22:1‭-‬14 NLT --- This episode is sponsored by · Anchor: The easiest way to make a podcast. https://anchor.fm/app --- Send in a voice message: https://anchor.fm/pastor-lucy-paynter/message Support this podcast: https://anchor.fm/pastor-lucy-paynter/support