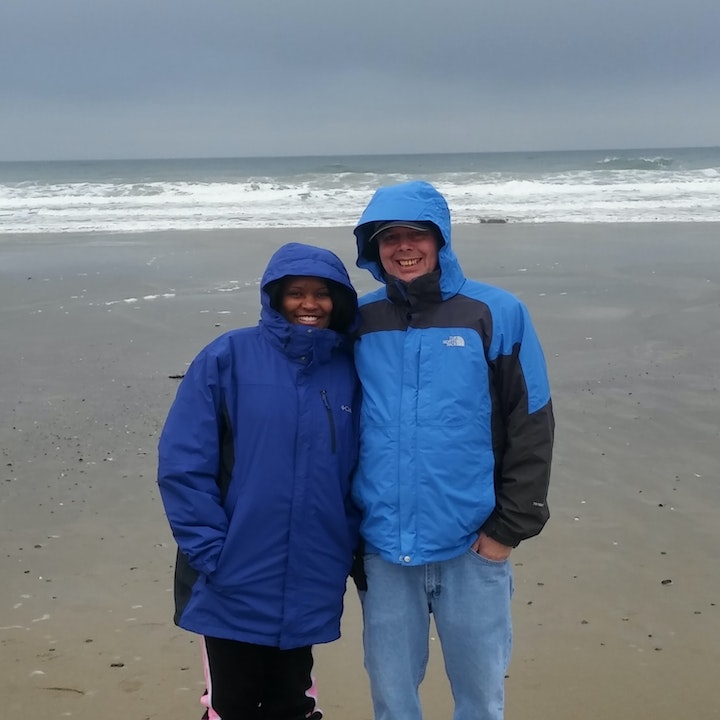 And he spake many things unto them in parables, saying, Behold, a sower went forth to sow; And when he sowed, some seeds fell by the way side, and the fowls came and devoured them up: When any one heareth the word of the kingdom, and understandeth it not, then cometh the wicked one, and catcheth away that which was sown in his heart. This is he which received seed by the way side. Matthew 13:3‭-‬4‭, ‬19 KJV --- Send in a voice message: https://anchor.fm/pastor-lucy-paynter/message Support this podcast: https://anchor.fm/pastor-lucy-paynter/support