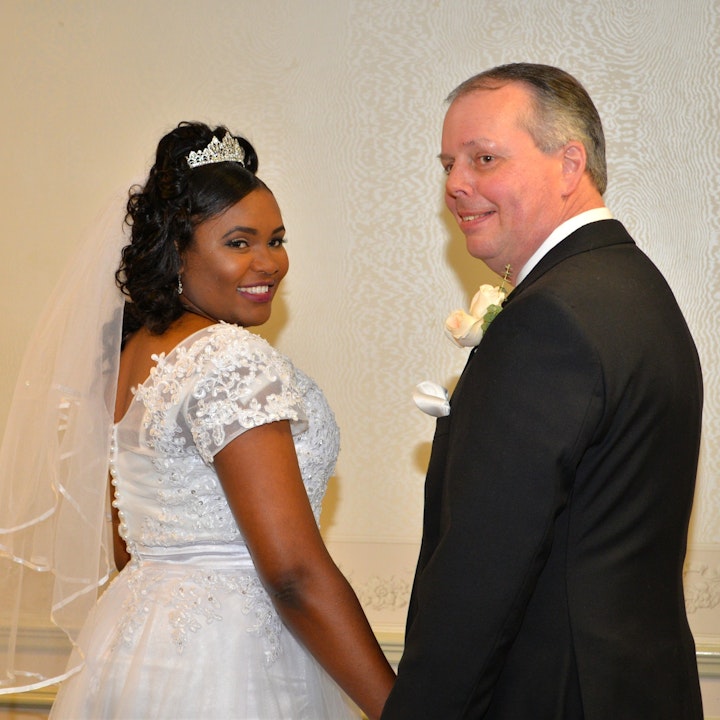 Numbers 12:1  Miriam and Aaron spoke against Moses because of his Cushite wife, for he had married a Cushite woman. 2 They said, “Is it true that the Lord has spoken only through Moses? Has He not spoken through us also?” And the Lord heard it. 3 Now Moses was a man with no pride, more so than any man on the earth. 4 At once the Lord said to Moses and Aaron and Miriam, “You three come out to the meeting tent.” So the three of them came out. 5 Then the Lord came down in a cloud and stood at the door of the meeting tent, and called Aaron and Miriam. When both of them had come near, 6 the Lord said, “Now listen to Me. If there is a man who speaks for God among you, I the Lord will make Myself known to him in a special dream. I will speak with him in a dream. 7 Not so, with My servant Moses. He is faithful in all My house. 8 With him I speak face to face in ways he understands, and not in ways he does not understand. And he sees what the Lord is like. Why then were you not afraid to speak against My servant Moses?” 9 The Lord was angry with them, and He left. 10 When the cloud lifted from over the meeting tent, Miriam had a very bad skin disease. She was as white as snow. Aaron turned toward Miriam and saw that she had a bad skin disease. 11 Then Aaron said to Moses, “O, my lord, I beg you. Do not punish us because we have been foolish and have sinned. 12 Let her not be like one who is dead, whose flesh is half eaten away when he is born!”‘ 13 And Moses cried to the Lord, saying, “O God, heal her, I pray!” 14 But the Lord said to Moses, “If her father had only spit in her face, would she not carry her shame for seven days? Let her be shut up for seven days away from the tents. After that, she may be brought in again.” 15 So Miriam was shut up away from the tents for seven days. And the people did not travel on until Miriam was brought in again. 16 The people moved from Hazeroth after that. And they set up their tents in the desert of Paran. --- This episode is sponsored by · Anchor: The easiest way to make a podcast. https://anchor.fm/app --- Send in a voice message: https://anchor.fm/pastor-lucy-paynter/message Support this podcast: https://anchor.fm/pastor-lucy-paynter/support